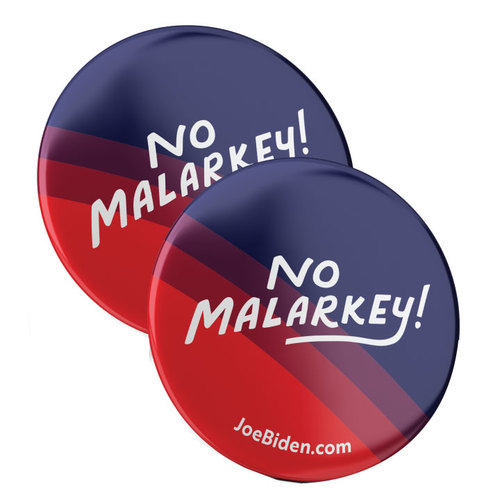 Who said that political merchandise was a thing of the past? In 2020 the campaigns in the United States are getting more creative than ever. In this blog we’ll do a quick run-through of the top 5 items which the two US Presidential campaigns have to offer!

The Presidential Election in the United States is fast approaching. And with it political parties are stepping up their campaigns. Political merchandise is a great way to send the message across and to seal that feeling of enthusiasm that campaigns look for. And ultimately it’s a great way for campaigns to raise money by selling the merchandise at a significant premium. With 3$ mugs easily selling for 15-30$, you can understand why campaigns might be so enthusiastic to get the merchandise rolling so early in the campaign.

The Trump and Biden campaigns have both launched their official political merchandise. Trump pop-up merchandise stores have been spotted outside Trump rallies. And both campaigns have an online store where you can order the full set of merchandise. Let’s take a look at the most important items each of the campaigns has to offer!

Since the campaign button is one of the first promotional items ever to have be invented we have to start off with this classical American Presidential campaign giveaway. (The first commemorative button was created for the George Washington 1789 election campaign). The Trump campaign is selling a 2-button pack for 5$. The Biden campaign is selling the 2 button pack for 6$. Both campaigns have various button designs available using different campaign quips, and constituency groups. 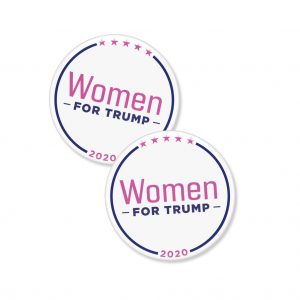 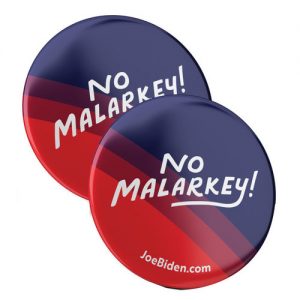 You cannot have a Presidential campaign in the US without having an official campaign hat (apparently). The campaign cap has gained notoriety in recent months, with President Trump going as far to wear it in March, during an official visit to the Centers for Disease Control and Prevention in Atlanta. You’ll also find pictures and memes of Donald Trump wearing the famous red campaign hat. This is one of our favourites. The “Official Donald J. Trump Make America Great Again Hat” retails at 25$, in red.

The Trump store also has a wide selection of hats ranging from the Trump-Pence-2020 official hat (retails at 30$ in blue) to various other designs, including one which reads: “Space Force” (35$). And if you were left wondering; no Space Force is not the latest Netflix movie. “Space Force” refers to the new agency which Trump set up as part of his militarisation of space. Biden’s campaign has thus far been a little less adventurous with the caps with their store offering just the one model in navy blue reading: “JOE”. 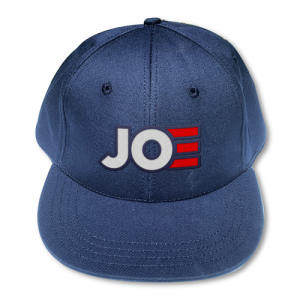 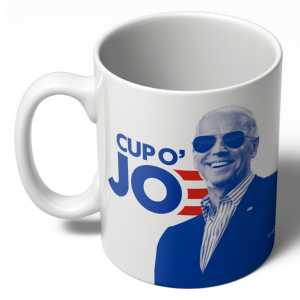 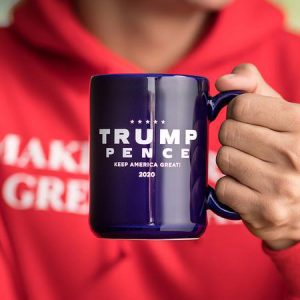 Belonging to a brand or idea is one of the most important forces in political marketing. And nothing shouts “belonging” as much as a t-shirt! Both campaigns have a large selection of campaign t-shirts and both are using their t-shirts to get out their main messages. However the Trump campaign in particular has gone out guns blazing with hard-hitting, controversial messages which we expect will be at the heart of their campaign narrative. Prices for t-shirts retail at 30$ for both campaigns. 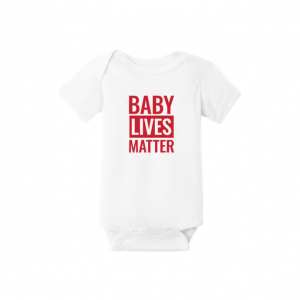 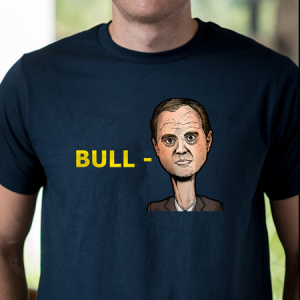 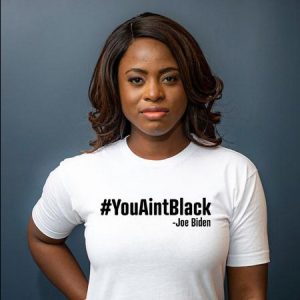 For this category we chose the quirkiest item which is unique to each campaign. Did you ever find politics puzzling? Then the Trump campaign has the right gift for you! This Donald Trump 200-piece puzzle could be yours for 35$! 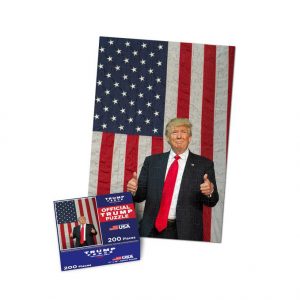 In the case of the Biden campaign the most unique item is perhaps the most appropriate to the times: a branded reusable facemask! The item in itself is intended to convey a political message (because it differentiates Biden from Trump on account of his more cautious approach to the global pandemic that hit the world in 2020). 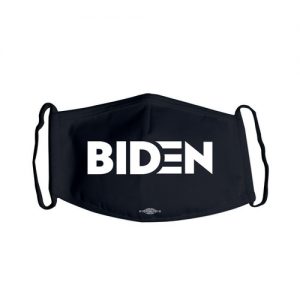 Whether you’re thinking of running for political office, or if you’re planning your own campaign around a cause or idea, political marketing is an area we have specialised in. Please get in touch and we’d be more than happy to brainstorm some ideas for your campaign. And if you like this blog post please remember to share it with your friends!

CMYMK is a full product branding service based in Malta.

Close Menu
We use cookies on our website to give you the most relevant experience by remembering your preferences and repeat visits. By clicking “Accept”, you consent to the use of necessary cookies. However, you may visit "Cookie Settings" to provide a controlled consent.
Cookie SettingsReject AllAccept
Manage consent

This website uses cookies to improve your experience while you navigate through the website. Out of these, the cookies that are categorized as necessary are stored on your browser as they are essential for the working of basic functionalities of the website. We also use third-party cookies that help us analyze and understand how you use this website. These cookies will be stored in your browser only with your consent. You also have the option to opt-out of these cookies. But opting out of some of these cookies may affect your browsing experience.
Necessary Always Enabled
Necessary cookies are absolutely essential for the website to function properly. These cookies ensure basic functionalities and security features of the website, anonymously.
Functional
Functional cookies help to perform certain functionalities like sharing the content of the website on social media platforms, collect feedbacks, and other third-party features.
Performance
Performance cookies are used to understand and analyze the key performance indexes of the website which helps in delivering a better user experience for the visitors.
Analytics
Analytical cookies are used to understand how visitors interact with the website. These cookies help provide information on metrics the number of visitors, bounce rate, traffic source, etc.
Advertisement
Advertisement cookies are used to provide visitors with relevant ads and marketing campaigns. These cookies track visitors across websites and collect information to provide customized ads.
Others
Other uncategorized cookies are those that are being analyzed and have not been classified into a category as yet.
SAVE & ACCEPT
Powered by